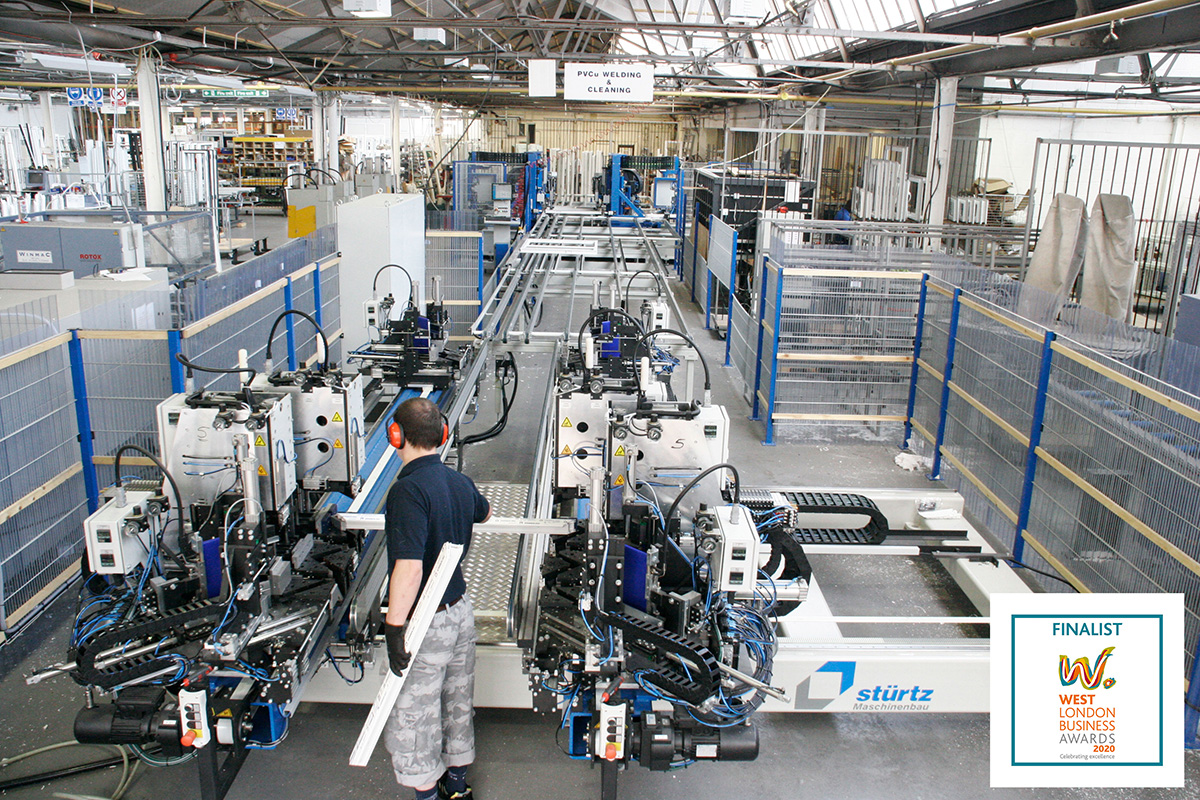 London’s No.1 Fabricator, Everglade Windows, will be celebrating its 40th birthday year as a double finalist in the West London Business Awards 2020.

The Perivale-based family business has been shortlisted for Manufacturing/Reprocessing Business of the Year and High Growth SME of the Year for the third consecutive year, having won in 2018 and 2019.

“We’re over the moon to be shortlisted in the West London Business Awards again, after winning big for two years in a row,” says Yogesh Gopal, Managing Director at Everglade Windows.

“The news couldn’t come at a better time, as we’re ending the decade on a high and heading into 2020 with lots of excitement about what’s to come.

“West London has been our home since 1980, so we’re really pleased for our hard work, innovation and investments to be recognised by our peers in the area.

“Next year we celebrate our 40th year in business, so to be crowned winners during this milestone would be fantastic.”

Andrew Dakers, CEO of West London Business, said: “We have seen a surge in entries this year, which shows the sustained energy and dynamism in the West London economic powerhouse. Our judges were particularly pleased to see the continued embedding of environmental and social sustainability into the practices of so many of the entries – critically important in an era where we must rise to the challenges of climate change and poverty in our backyard as pressure on food banks grows. The awards night promises to be an exciting occasion with plenty of surprises to be had as always.”

The winners of the West London Business awards will be announced on Friday 7 February 2020 at Twickenham Stadium.